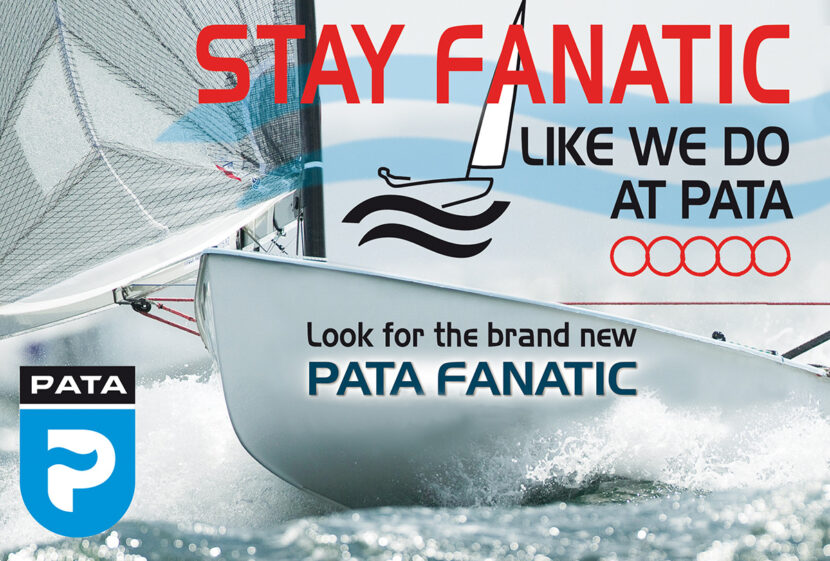 With or without olympic status – PATA remains Finn Fanatic forever A unique Boat like ours deserves to be loved so we keep on track and move on with full determination. So we developed the new PATA FANATIC. “I have been dreaming all my life to build the best Finn dinghy and the best carbon […] 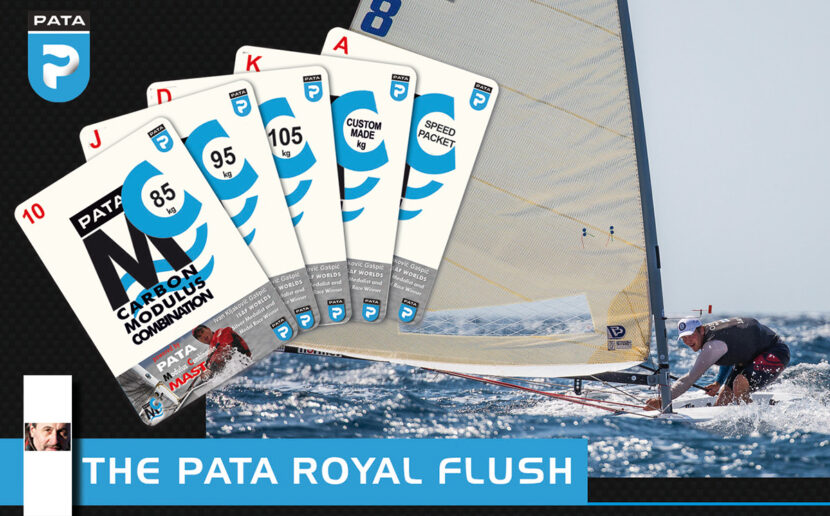 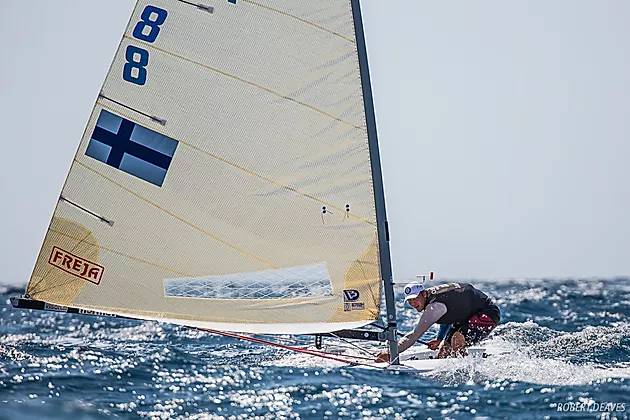 Powered by Pata Mast Oskari won the 2019 U23 world champion title in Anzio in a strong fleet of 28 young finn sailors representing 18 nations! For Muhonen, it was his second Finn Silver Cup after winning previously in 2017. He still has one more year to go as an U23! No one has won the […] 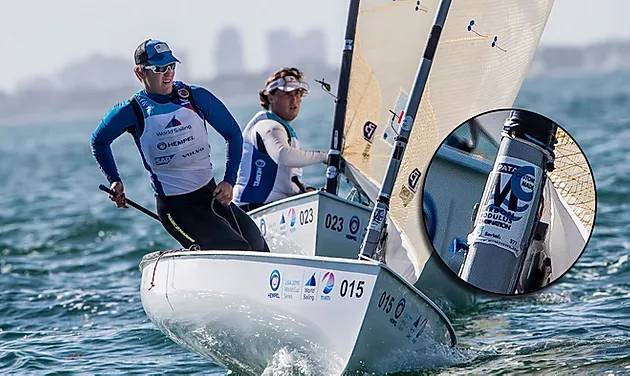 Powered by PATA MC carbon Mast Oskari Muhonen won the Medal Race in the World Cup at Miami. With this win he moved up four places on the rankings and finished as runner up. Congratulations!